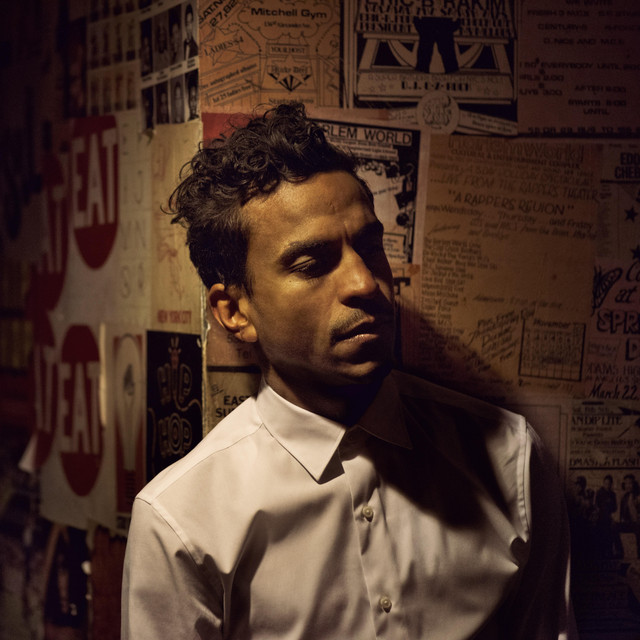 He is from Scania, the southernmost part of Sweden, and raps with a slight scanian accent. Having released four studioalbums and a live album he has firmly established himself as a political rapper, borrowing influences from folk music, American blues as well as music from West Africa and Jamaica. Read more on Last.fm