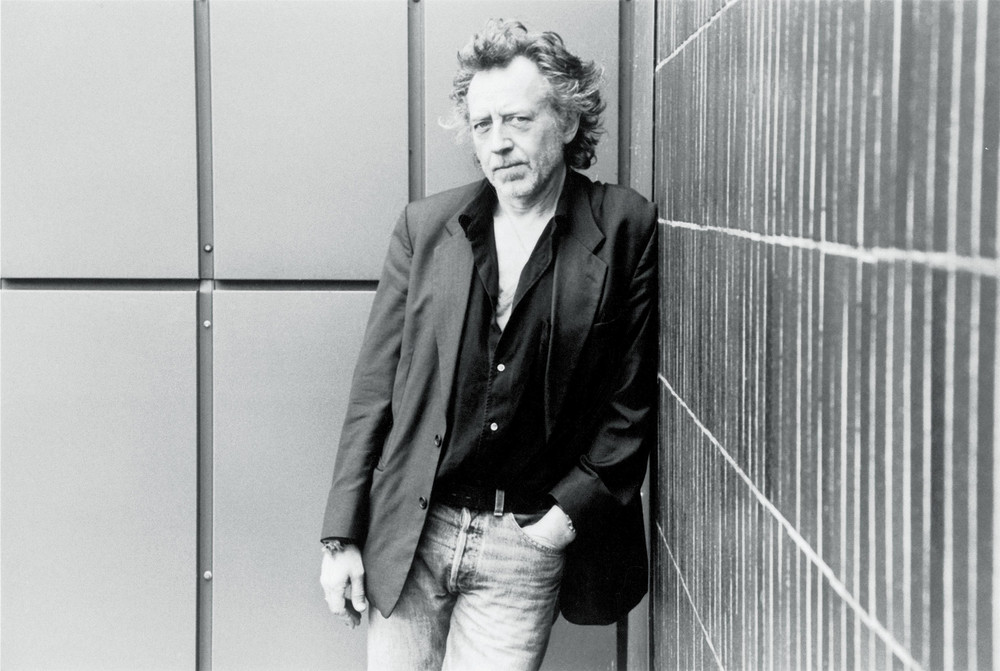 Lundell made his debut in 1975 with the LP “Vargmåne” and was immediately hailed as “Sweden’s Bob Dylan”. In 1976 his first novel, the autobiographical “Jack” was published. Lundell was influenced by musicians such as Bruce Springsteen, Bob Dylan, Neil Young and writers such as Jack Kerouac, Allen Ginsberg and other beat poets. Read more on Last.fm