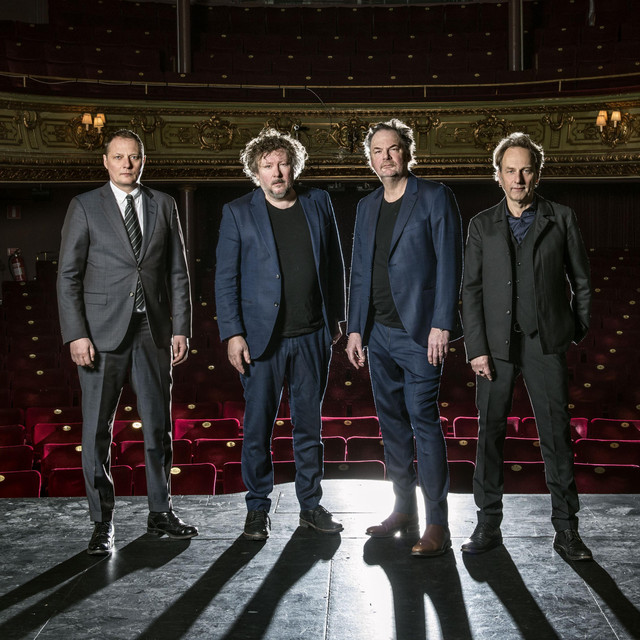 Listen to Weeping Willows – Summer Waits For Me (03.29 min) on spotify.

Summer Waits for Me

Swedish band that started out in 1994 as a country/rockabilly band, which then merged with the members of Apache and founded the Weeping Willows. According to their website, ” The Weeping Willows have played in cafés for a cup of coffee and they have headlined the biggest Scandinavian festivals. They have stayed the same but they have also changed a lot. They have spread their music further than they could have imagined yet they are still quite anonymous. Variation, just the way they like it. It’s all about the music. Read more on Last.fm