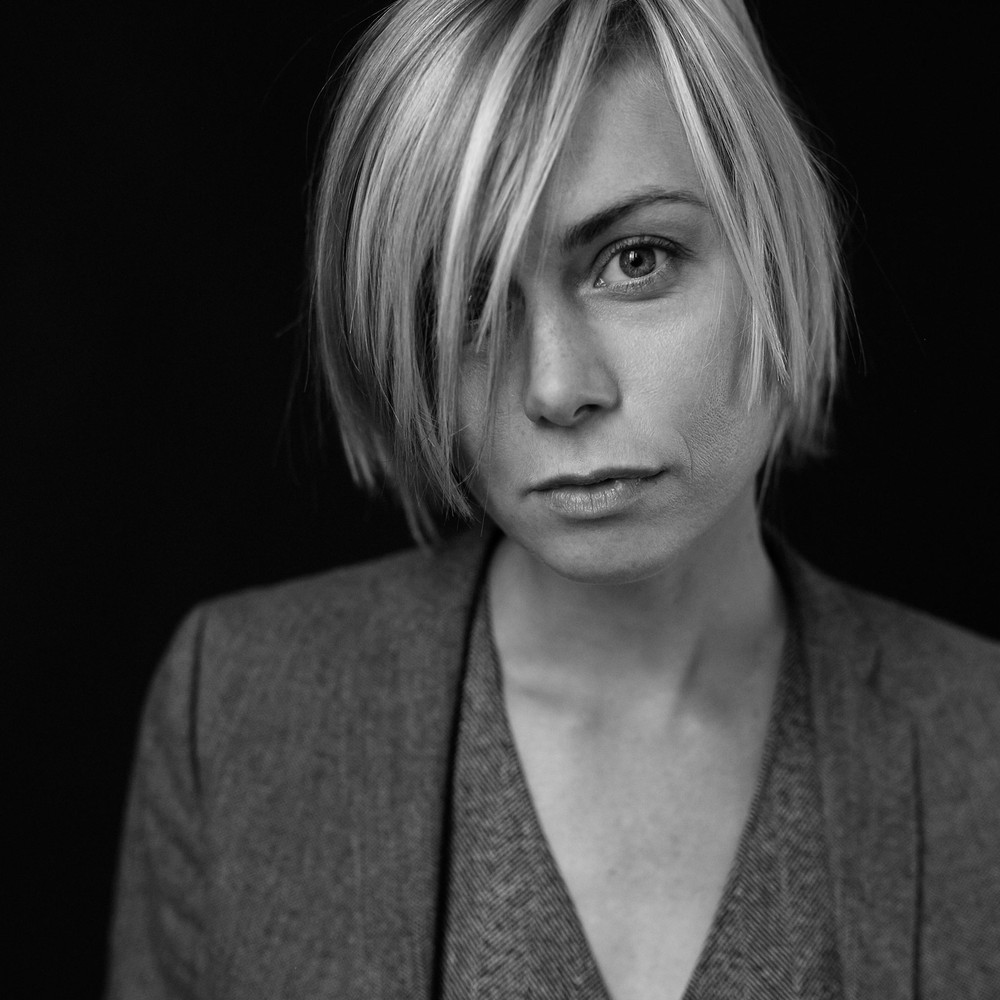 Better be can be found on the album Somebody Outside

Anna Alexandra Ternheim (born in Stockholm, Sweden on 31 May 1978) is a Swedish singer-songwriter who performs in English.

She released her début album Somebody Outside in 2004. The Swedish Grammy jury awarded her as Best Newcomer of the year, and was nominated for Best Female Artist, Best Lyricist and Best Songwriter of 2005. She also won the P3 Gold award for Best Newcomer 2004.

For her second album, Separation Road released on September 27, 2006 Read more on Last.fm