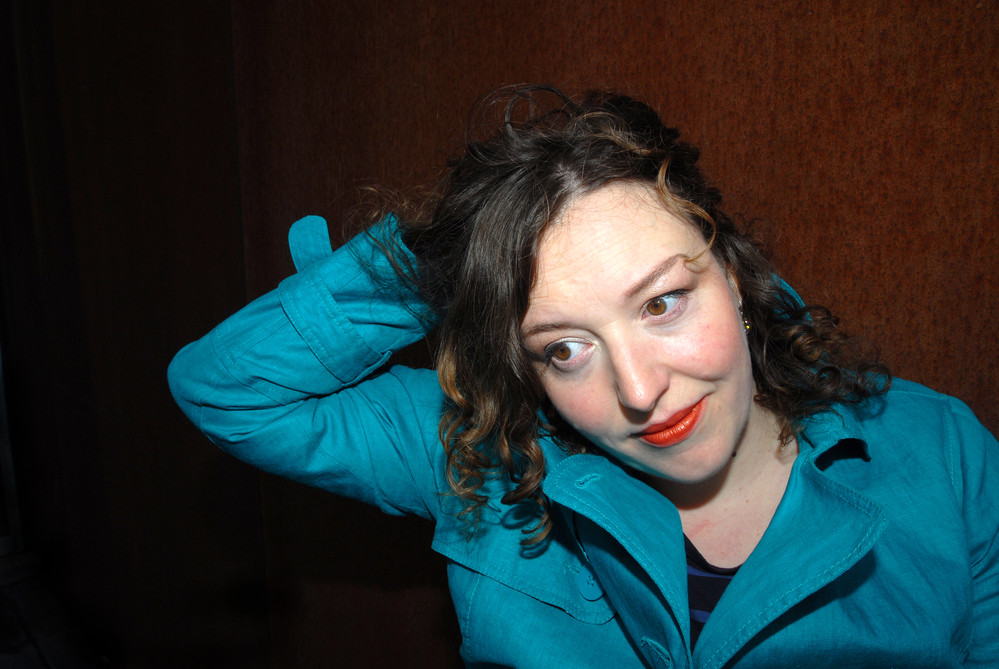 Listen to Kathryn Williams – Winter is sharp (02.42 min) on spotify.

Winter is sharp can be found on the album The Quickening

Kathryn Williams (born in 1974 in Liverpool, England) is a singer-songwriter based in Newcastle, England, whose work is characterised by delicate vocals and acoustic instruments.

Her album, Leave to Remain, was greeted with critical acclaim, and her earlier Little Black Numbers was nominated for a Grammy award. Read more on Last.fm