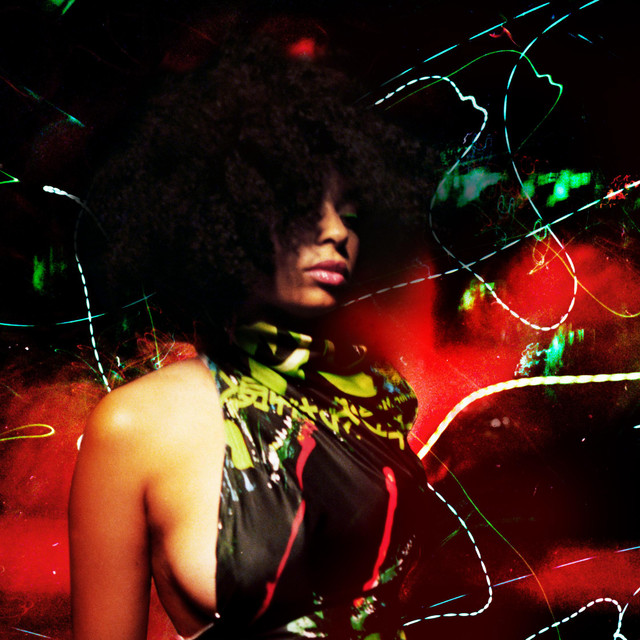 There is more than one artist with this name:

1) Celeste Epiphany Waite, known mononymously as Celeste, is an American–born British singer-songwriter from Saltdean, Brighton and Hove. Her music blends British soul and jazz-tinged blues over subtle R&B melodies. In late 2019, she won both a Brit Award and a BBC Music Award and was named the number-one predicted breakthrough act of 2020 in the annual BBC ‘Sound of’ poll of music critics. Since 2017, Celeste has released two extended plays and has supported Michael Kiwanuka on tour. Read more on Last.fm