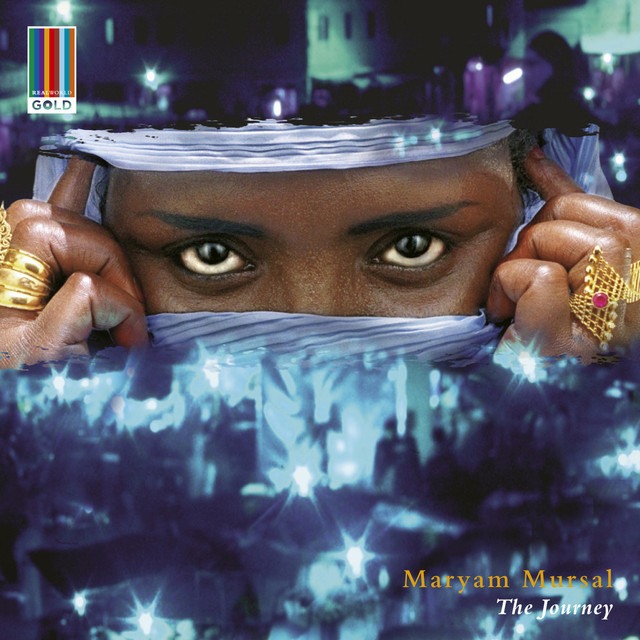 Maryam Mursal (born 1st January 1950) is a prominent composer and vocalist from Somalia. She grew up in a family with four daughters. Up to the sixties performing music publicly was reserved mainly for men; but Maryam Mursal was determined not to let her gender hold her back form reaching her goals. Confronting this centuries-old tradition she became, in 1966, one of the few professional female vocalists in her country. She performed in nightclubs and her music, known as Somali Jazz, became subsequently popular across the country. Read more on Last.fm