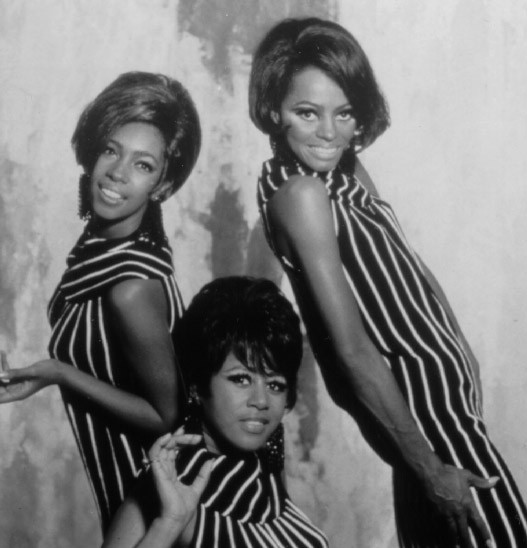 Stop! In The Name Of Love can be found on the album Supreme Rarities: Motown Lost & Found

About Diana Ross & The Supremes

The Supremes, an American female singing group, were the premier act of Motown Records during the 1960s.

Originally founded as The Primettes in Detroit, Michigan, in 1959, The Supremes’ repertoire included doo-wop, pop, soul, Broadway show tunes, psychedelic soul, and disco. They were the most commercially successful of Motown’s acts and are, to date, America’s most successful vocal group with 12 number one singles on the Billboard Hot 100. Most of these hits were written and produced by Motown’s main songwriting and production team Read more on Last.fm