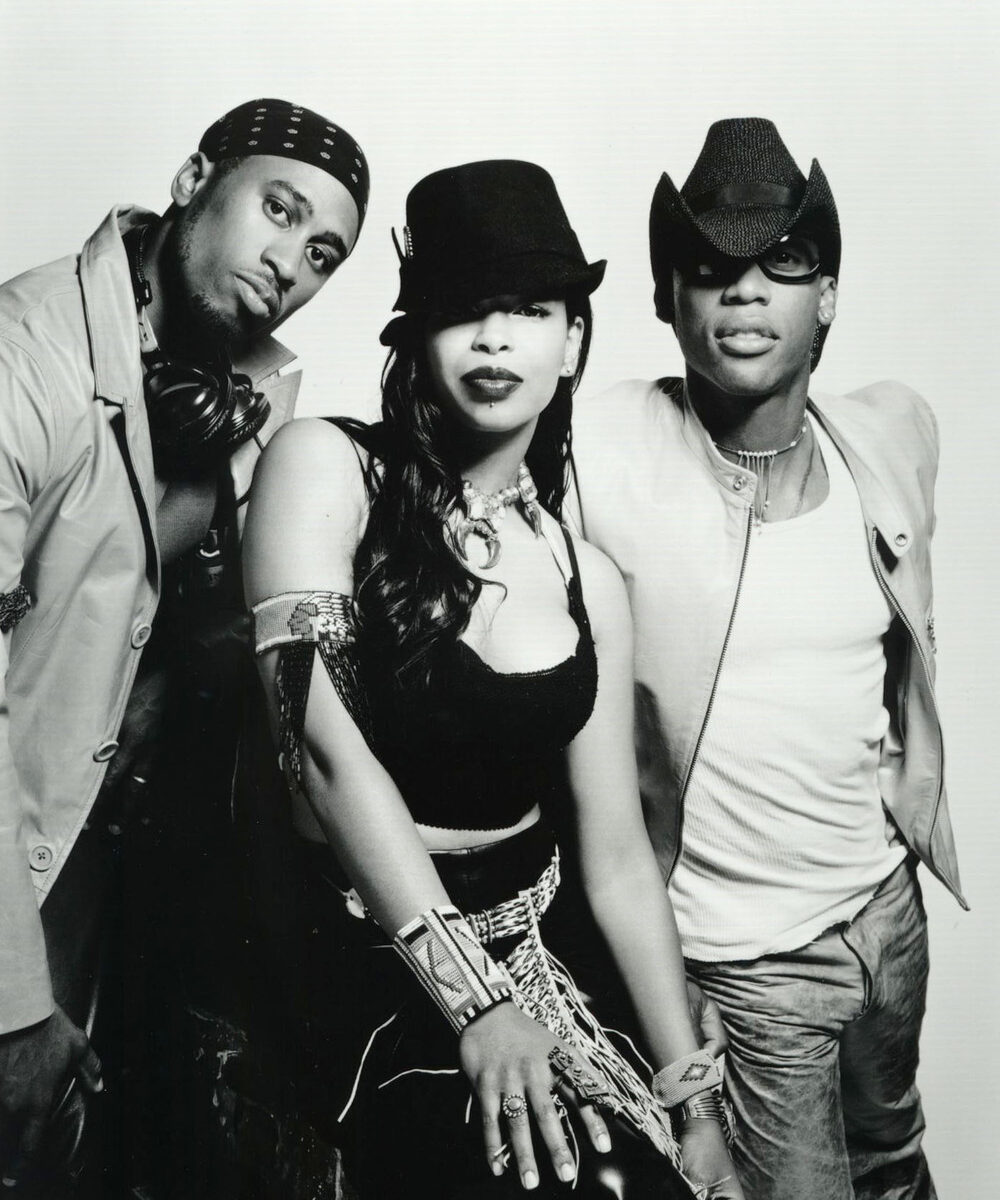 Without You can be found on the album Lucy Pearl

Lucy Pearl – Without You

Lucy Pearl was an R&B supergroup formed in 1999 as the idea of former Tony! Toni! Toné! member Raphael Saadiq. The other members of Lucy Pearl were Dawn Robinson (En Vogue) and Ali Shaheed Muhammad (A Tribe Called Quest).They released their self-titled debut album Lucy Pearl in 2000.

After two singles, “Dance Tonight” and “Dont Mess with My Man”, Dawn Robinson left and was replaced by Joi. The new line-up released the track “Without You”. The group split up shortly after, releasing no other material. Read more on Last.fm