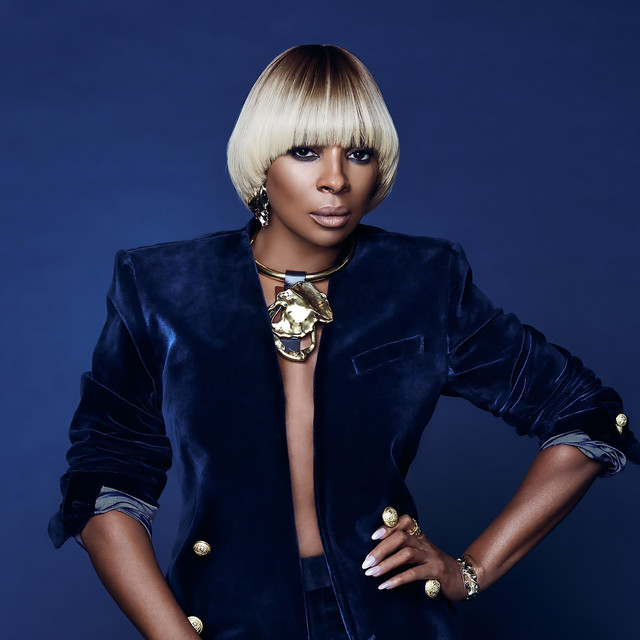 Family Affair can be found on the album No More Drama

When her debut album, What’s the 411?, hit the street in 1992, critics and fans alike were mesmerized by its powerful combination of her modern R&B rendition of the classic soul aesthetic; also mixed with an edgy rap sound that glanced off of the pain and grit of Mary J. Blige’s Yonkers, NY, childhood. Called alternately the new Chaka Khan or new Aretha Franklin Read more on Last.fm