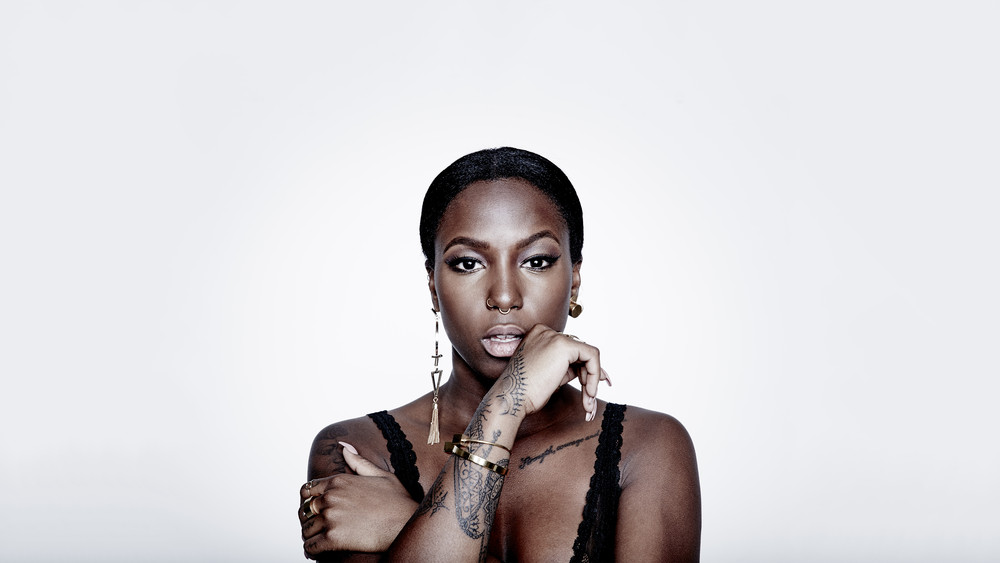 Effortless can be found on the album Homeward Bound

Sabina Ddumba, (born 23 February 1994) is a Swedish singer. Ddumba grew up in Fisksätra, Nacka. Her music has soul, gospel, and R&B influences. Ddumba was a backing vocalist on Katy Perry’s song “Walking on Air” and has collaborated with artists such as the hip hop band Looptroop Rockers, duo Lorentz & Sakarias and Adam Kanyama. She is signed to Warner Music. Ddumba released her first single, “Scarred for Life,” in 2014, and her second single, “Effortless” in 2015. Read more on Last.fm