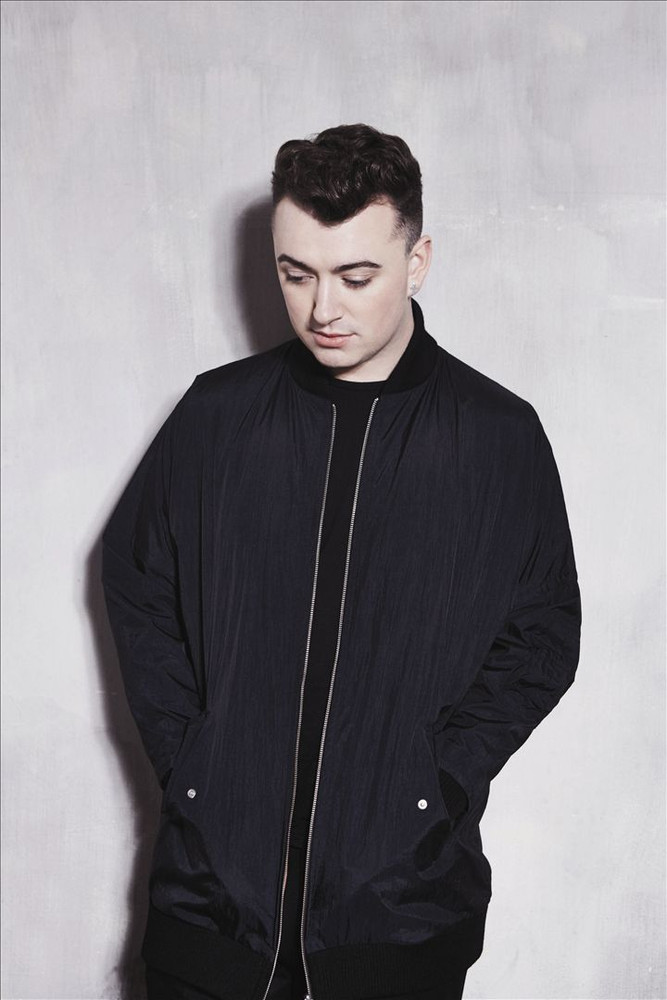 Baby, You Make Me Crazy can be found on the album The Thrill Of It All (Special Edition)

Samuel Frederick “Sam” Smith (born May 19, 1992 in London) is a singer/songwriter. While their early career was geared up towards musical theatre, it was dance music that kicked it off. They have won four Grammys (including Best New Artist, Record of the Year and Song of the Year for Stay With Me; and Best Pop Vocal Album for In the Lonely Hour), an Oscar for Best Song (Writing’s on the Wall from Spectre), and charted five #1 hits in the UK. Smith has also received three awards from eleven BRITs nominations. Read more on Last.fm