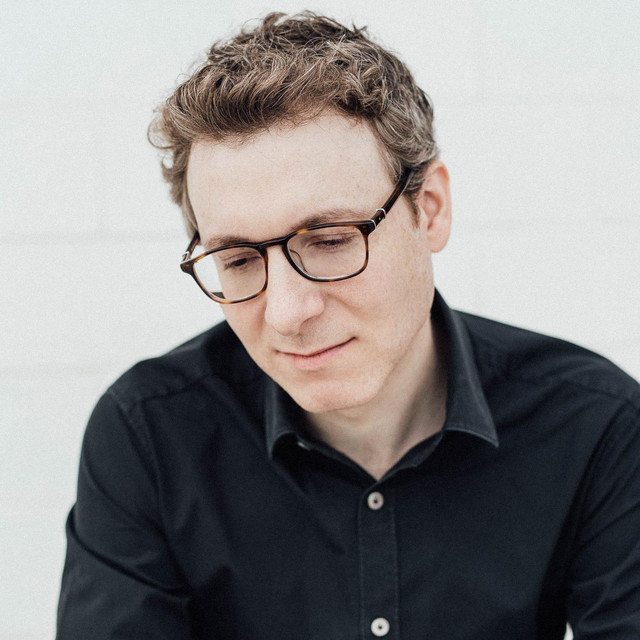 I Love My Job

Nicholas Britell (born October 17, 1980) is an American composer, pianist, and film producer based in New York City. He has scored both of Barry Jenkins’ studio films, Moonlight (2016) and If Beale Street Could Talk (2018), both of which received nominations for Best Original Score at the Academy Awards. He has also worked with Adam McKay, scoring his two most recent films, The Big Short (2015) and Vice (2018). The HBO original series Succession (2018–present) marked Britell’s entry into television, scoring every episode of the first and second season and earning him the Emmy Award for Outstanding Original Main Read more on Last.fm.