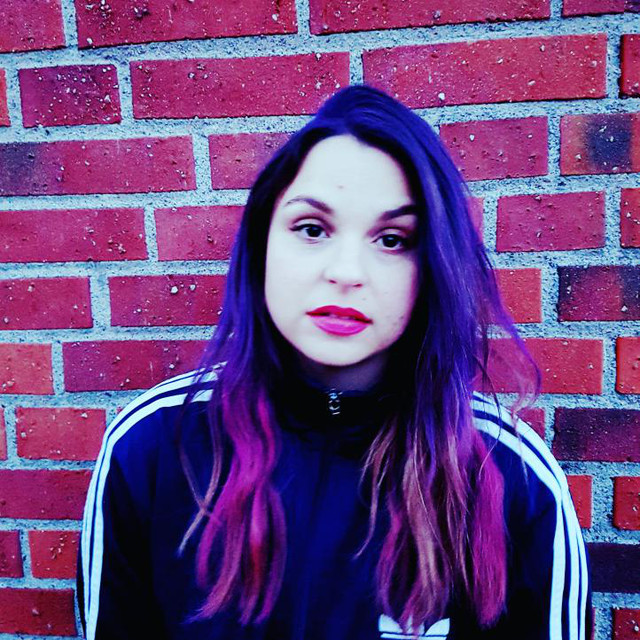 Alina Devecerski is a Swedish Electropop-singer from Sundbyberg, Stockholm. On the 23rd of April, 2012 she has released her debut single “Flytta på dej”, including the song itself and a B-side (Jag svär). Flytta på dej has reached #1 in the Swedish iTunes Charts. As stated in an interview, she is currently working on her debut album, which is set to be released around summer 2012. She has previously been a member of various groups. Read more on Last.fm