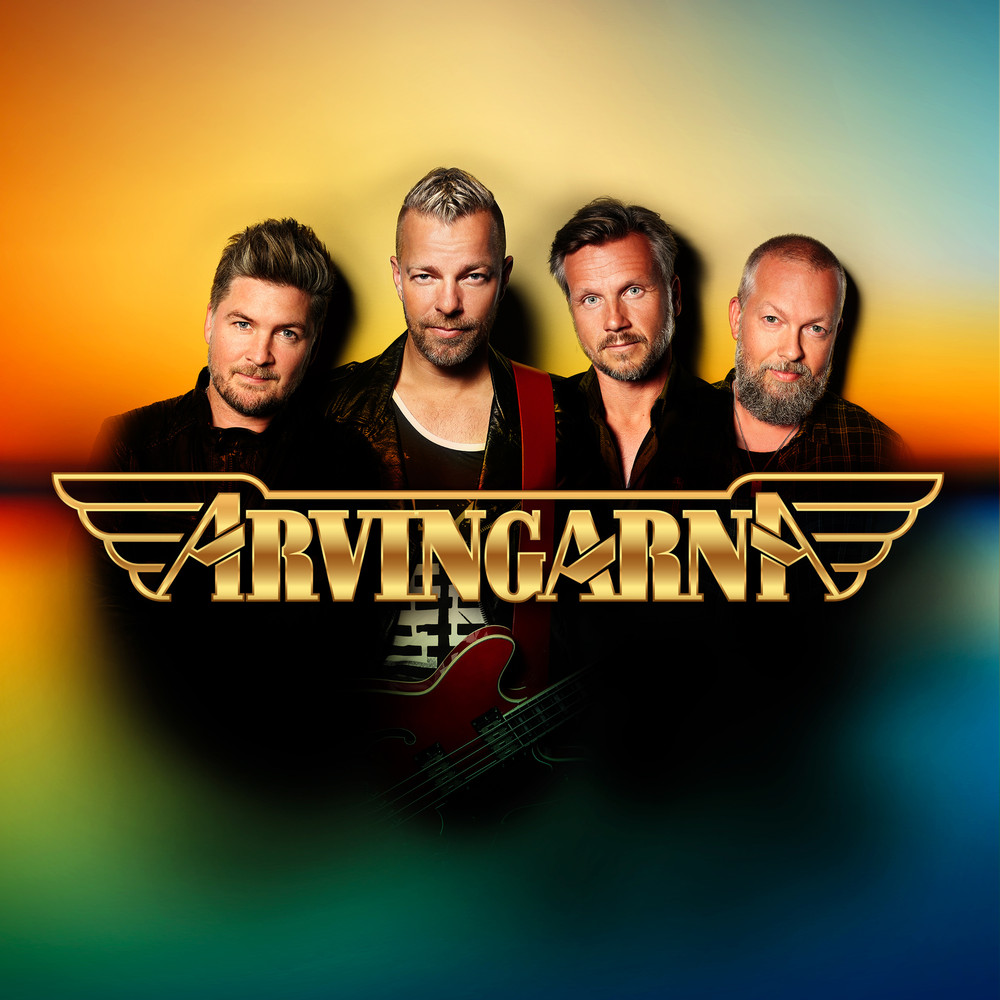 Eloise can be found on the album Eloise

Arvingarna is a band from Gothenburg, Sweden that started in 1989.
They had their break-thrugh when they won the Swedish version of the Eurovision song contest in 1993 with the song “Eloise” and got to participate in the european final.