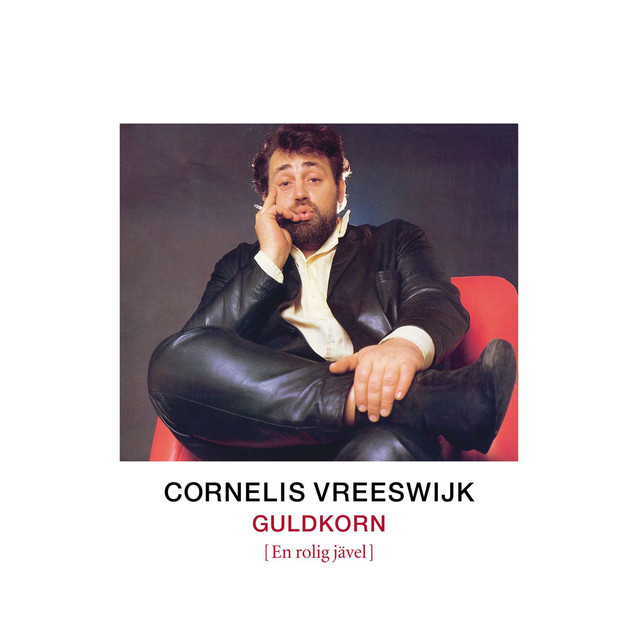 He emigrated to Sweden with his parents in 1949 at the age of twelve. He was educated as a social worker and hoped to become a journalist, but became increasingly involved in music, performing at events for students. Read more on Last.fm