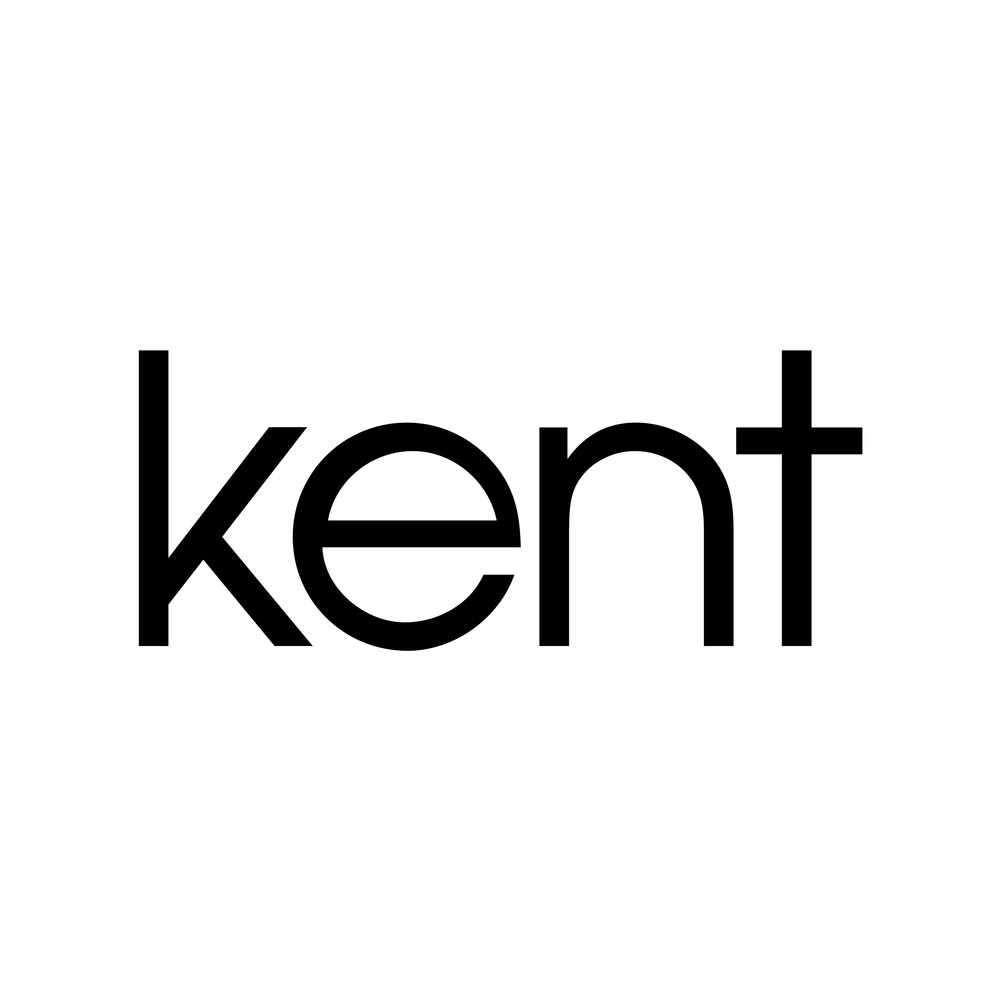 Dom Andra can be found on the album Best Of

There are several artists called ‘Kent’:

1. kent was a Swedish alternative rock band founded in Eskilstuna in 1990 and split in 2016, consisting of Joakim Berg (vocals/rhythm guitar) Martin Sköld (bass/keyboards) Markus Mustonen (drums) & Sami Sirviö (lead guitar). Since the mid-1990s, it has established itself as one of the most successful groups in Scandinavia. With more than 1.5 million albums sold, kent has several times been given the epithet “Sweden’s biggest rock band” Read more on Last.fm