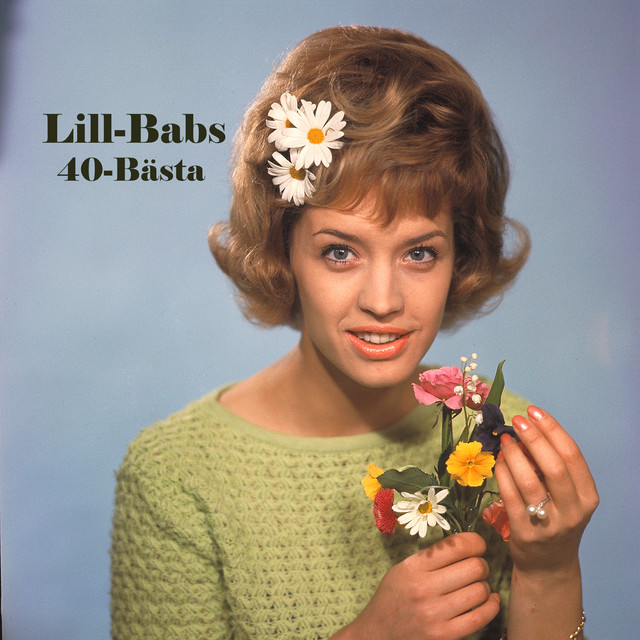 Leva Livet can be found on the album Musik vi minns…

Lill-Babs (Barbro Margareta Svensson, Järvsö, Sweden, 9 March 1938 – 3 April 2018) was a Swedish singer and actress. Lill-Babs was from the 1950s and until her death in 2018 one of Swedens best known singers. She represented Sweden in the Eurovision Song Contest 1961 in Cannes, and was also known for the song “Är du kär i mej ännu Klas-Göran?”

Svensson made her first public performance at “Barnens dag” in Järvsö 1953. Soon after she atarted singing with Lasse Schönnings orchestra. Read more on Last.fm