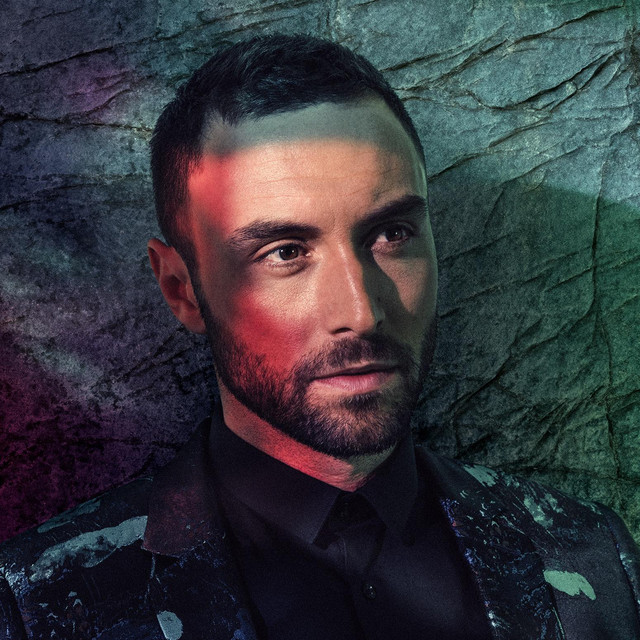 Better Now can be found on the album Better Now

Måns Petter Albert Sahlén Zelmerlöw (born 13 June 1986 in Lund, Sweden) is a Swedish pop singer. Zelmerlöw rose to fame after participating in the Swedish TV show “Idol 2005”, the Swedish version of “Pop Idol”, in which he finished at 5th place, for winning the first season of Let’s Dance (the Swedish version of Strictly Come Dancing), and for his 2007 song “Cara Mia,” which was his entry in that year’s Melodifestivalen. Zelmerlöw was the host of Allsång på Skansen from 2011 to 2013. Read more on Last.fm