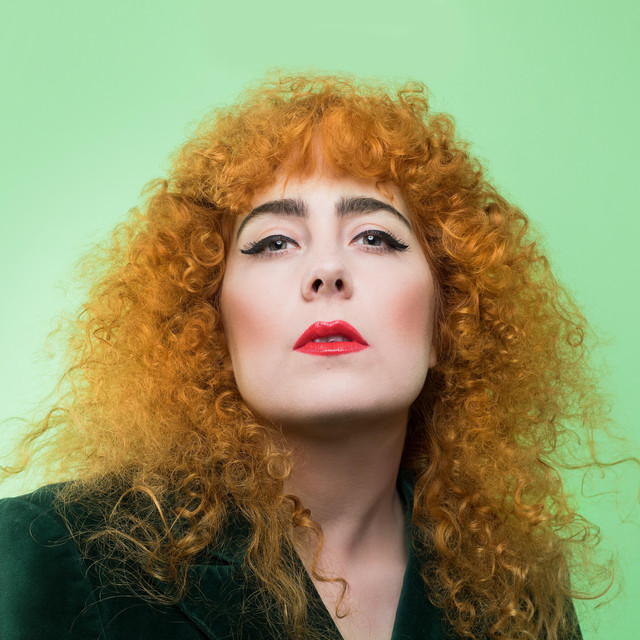 Hälsa Gud can be found on the album Hälsa Gud

Her musical style is a mix of jazz, cabaret and blues. In high school she was in a metal band called Nobody and later on also called LiviaGray

Her first record Late Night Heartbroken Blues was recorded and released late 2006 and spawned the singles Oh Boy and High On You. The sophomore album God Put A Rainbow In the Sky was released just months later in May 2007 Read more on Last.fm