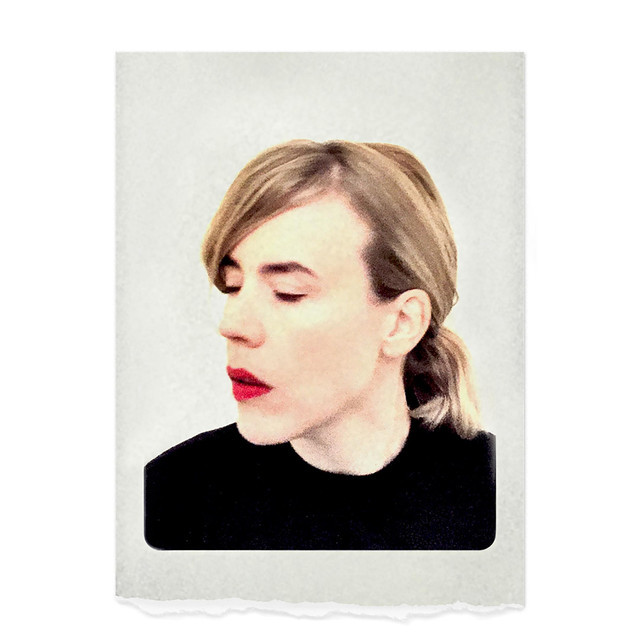 Säkert! is a project by Annika Norlin (born 22 November, 1977 in Östersund, Sweden). The first album, entitled Säkert!, was released on February 7 2007. Säkert! is a sarcastic statement meaning “sure” in Swedish, Annika was originally going to go by Lä ju but decided against. Annika also sings in her other project named Hello Saferide, where she always sings in English.

Her debut album Säkert! entered on 9th place in the album charts and managed to stay on there for 29 weeks. Read more on Last.fm