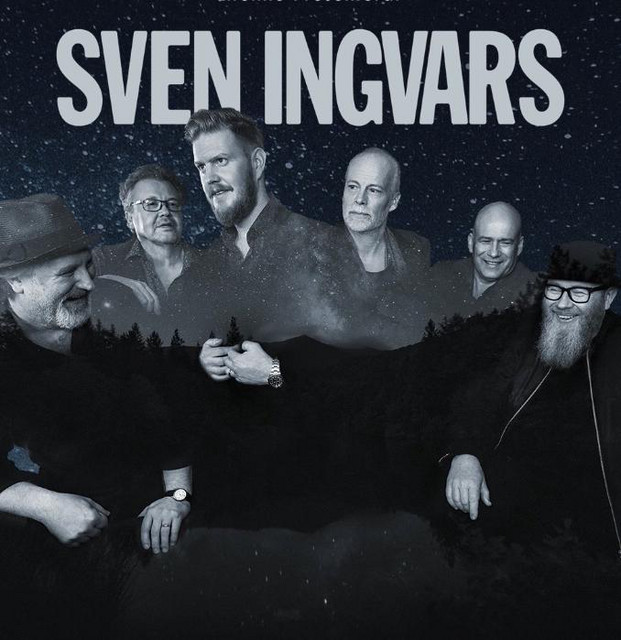 Sven-Ingvars is a pop/rock group from Slottsbron, Sweden. The band was formed in 1956 by Sven Svärd (drums), Ingvar Karlsson (guitar and accordion), Sven-Erik Magnusson (vocals, guitar, and clarinet). Later the band was joined first by Rune Bergman on bass guitar and then by Sven-Olof Petersson on tenor and baritone saxophone. The group made their first EP as a quartet in the early 1960s (Guitar Boogie). In the mid-1960s the group was popular in Sweden with hits such as “Te’ dans me’ Karlstatösera” Read more on Last.fm