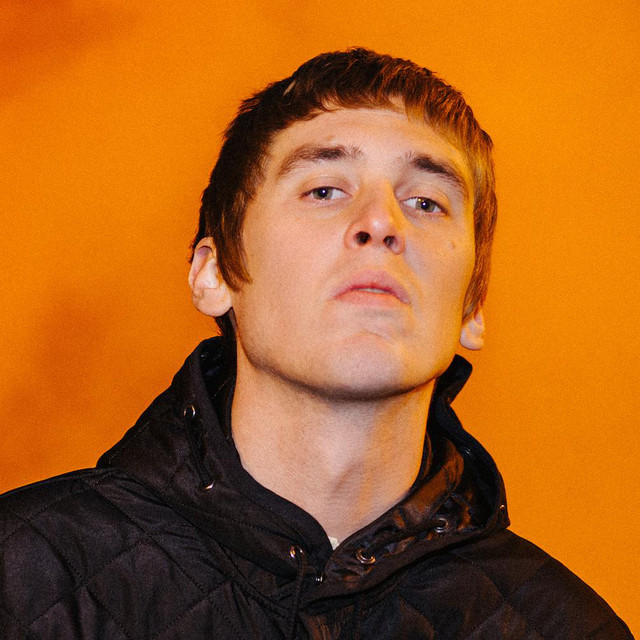 He grew up in Uddevalla. In 2010 he was awarded the Ted Gärdestad Scholarship and in 2011 released his second single “Detsamma” followed by “Krossade drömmar” and “Full av liv”. Read more on Last.fm