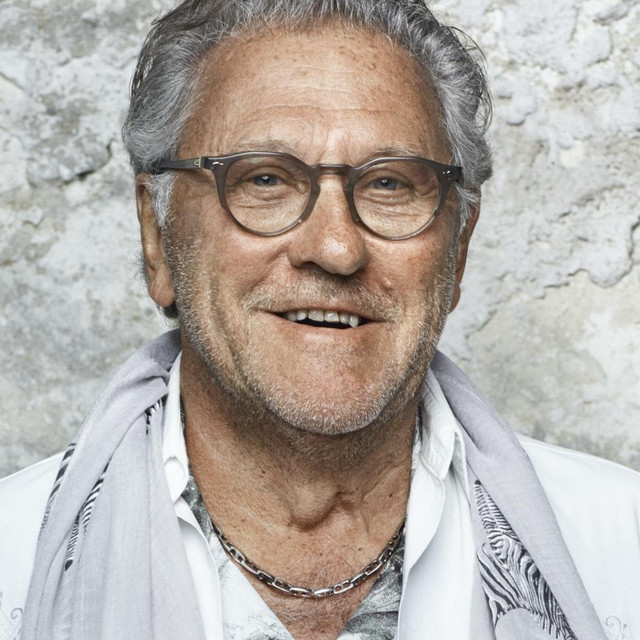 Stad i ljus can be found on the album Är

Tommy Körberg (born July 4, 1948) is a Swedish singer and actor. English-speaking audiences know him best for his role in the Benny Andersson–Björn Ulvaeus–Tim Rice musical Chess. He was the first to play the role of “The Russian” on the 1984 concept album Chess, and performed the same role on stage in the 1986 world premiere production in London. In the 1990s and 2000s he took time off from other projects in order to recreate the role in subsequent productions of Chess Read more on Last.fm