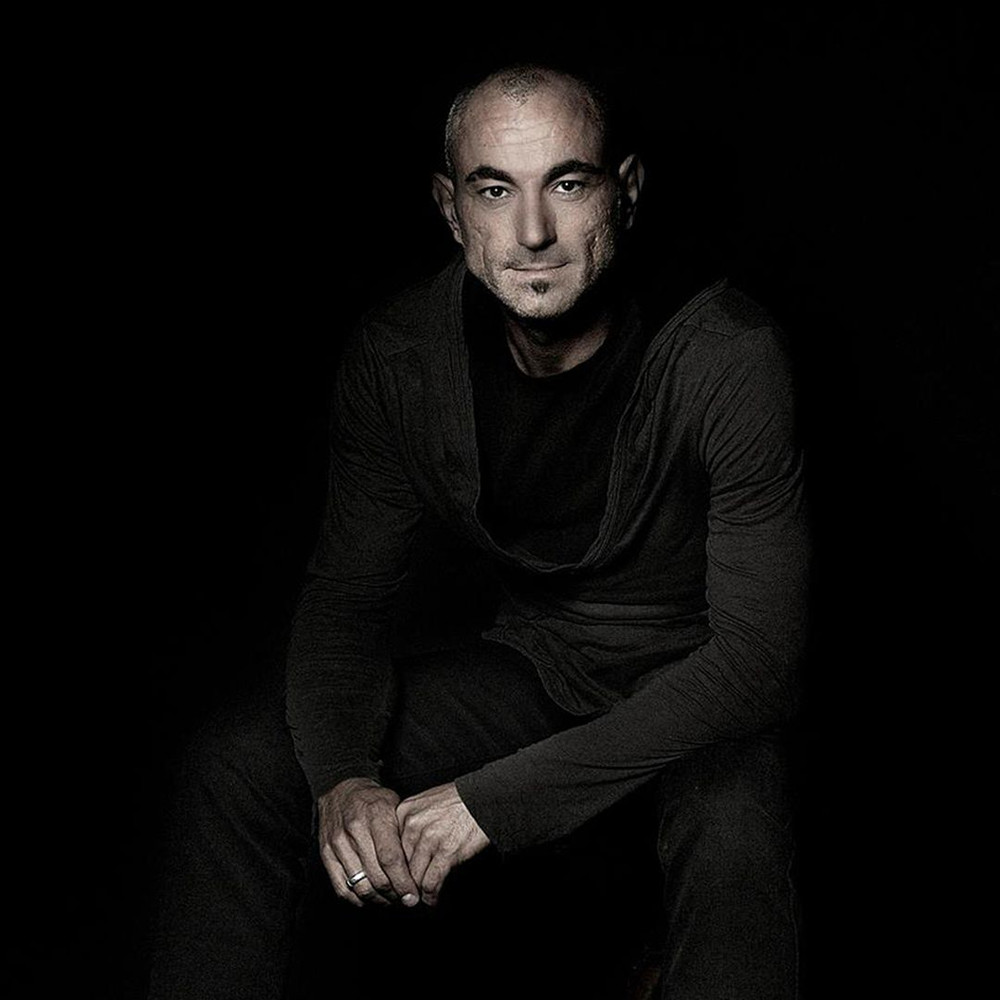 Children can be found on the album Children (Dance Vault Mixes)

Miles became proficient at playing the piano during his youth in Friuli, Italy, in the small town of Fagagna, where his family moved when he was still a young boy, and has been in the music scene since 1984. Read more on Last.fm