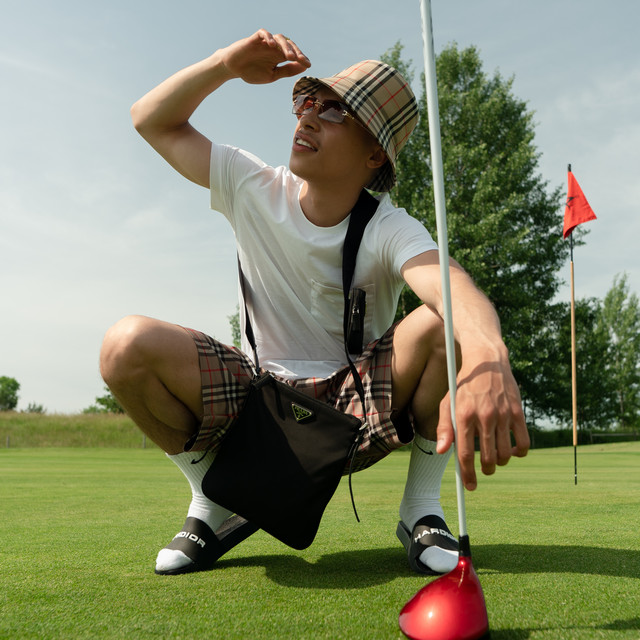 More than an up and coming artist, Adaam has previously earned a Grammy nomination for his album “LOOK UP” (TooFamous/Chance Records which was produced by Don Lucki, Jr. and mastered by the legendary Bernie Grundman, who is known for his work with practically everyone, including Eminem’s “The Eminem Show)

Adaam adds a positive message and fresh voice to today’s Hip Hop scene and is proving very quickly that he can keep up with the big boys. Check out his tracks and come back for more. Read more on Last.fm