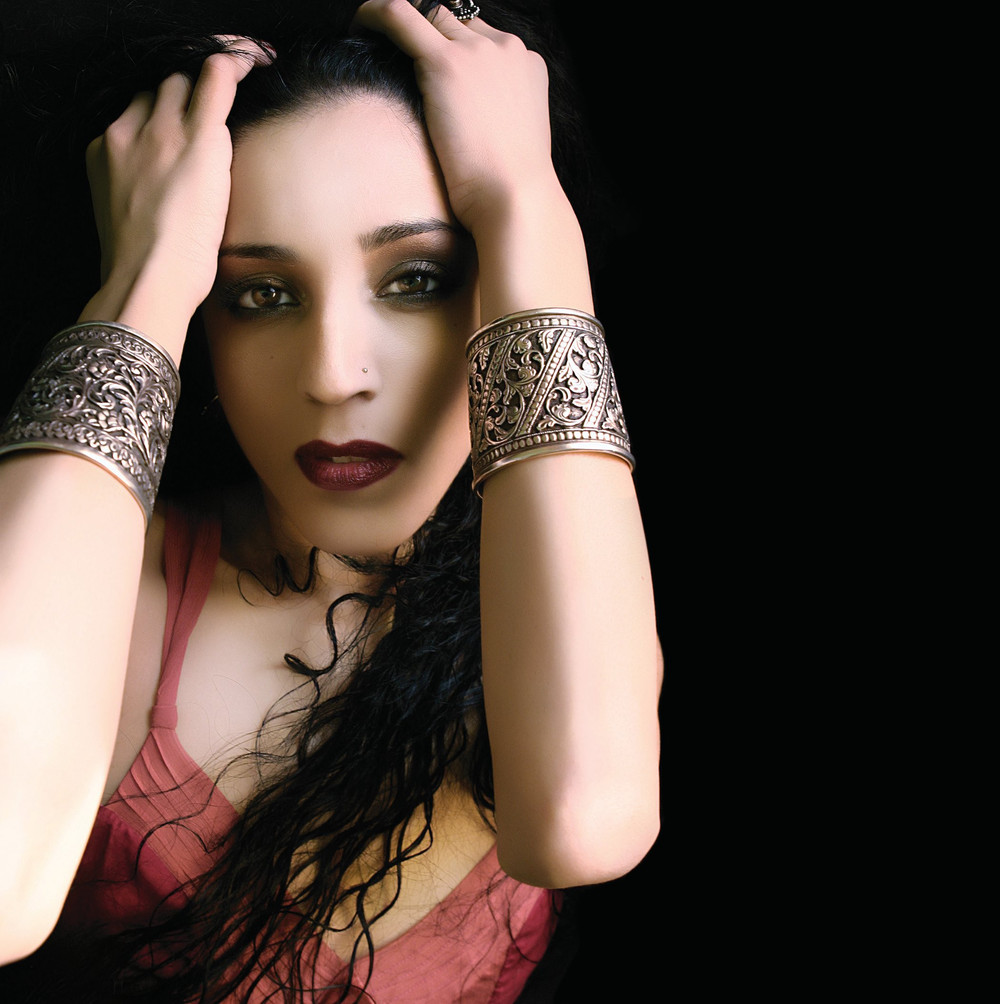 Azam Ali – In Other Worlds

اعظم علی (Romanization: Azam Ali) was born in Iran but spent most of her early years in India before moving to the US in the mid eighties. She is a vocalist of astonishing diversity with a range covering music from the mediaeval European to the classical Eastern – Persian, Lebanese and Indian.