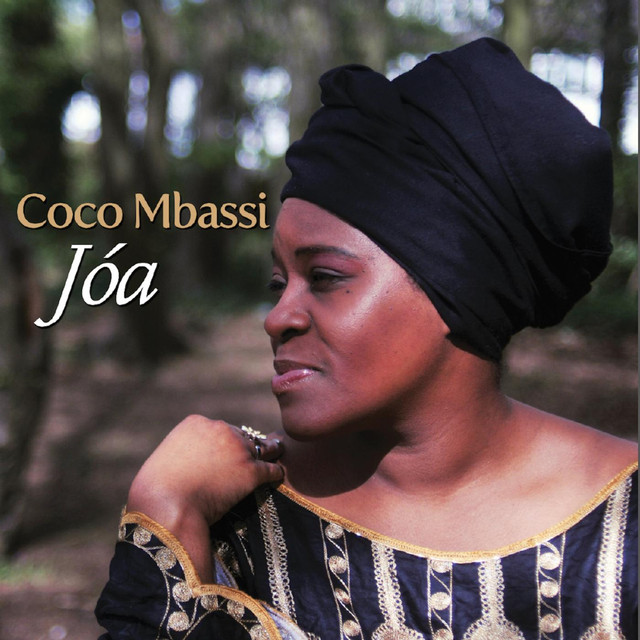 Coco Mbassi is a female artist originating from Cameroon, and born in Paris, France in 1969. Winner of the Radio France Internationale Découvertes Prize in 2001 with the song Muenge Mwa Ndolo, she toured worldwide and her first album, Sepia, was released in 2001. Nominated in 2002 for the BBC Radio 3 World Music Awards, this album won the German World Music CD Critics’ Awards, and her second album Sisea was released in 2003. Prior to her solo career, she sang with various artists as a backing vocalist, live or in recording sessions (e. Read more on Last.fm