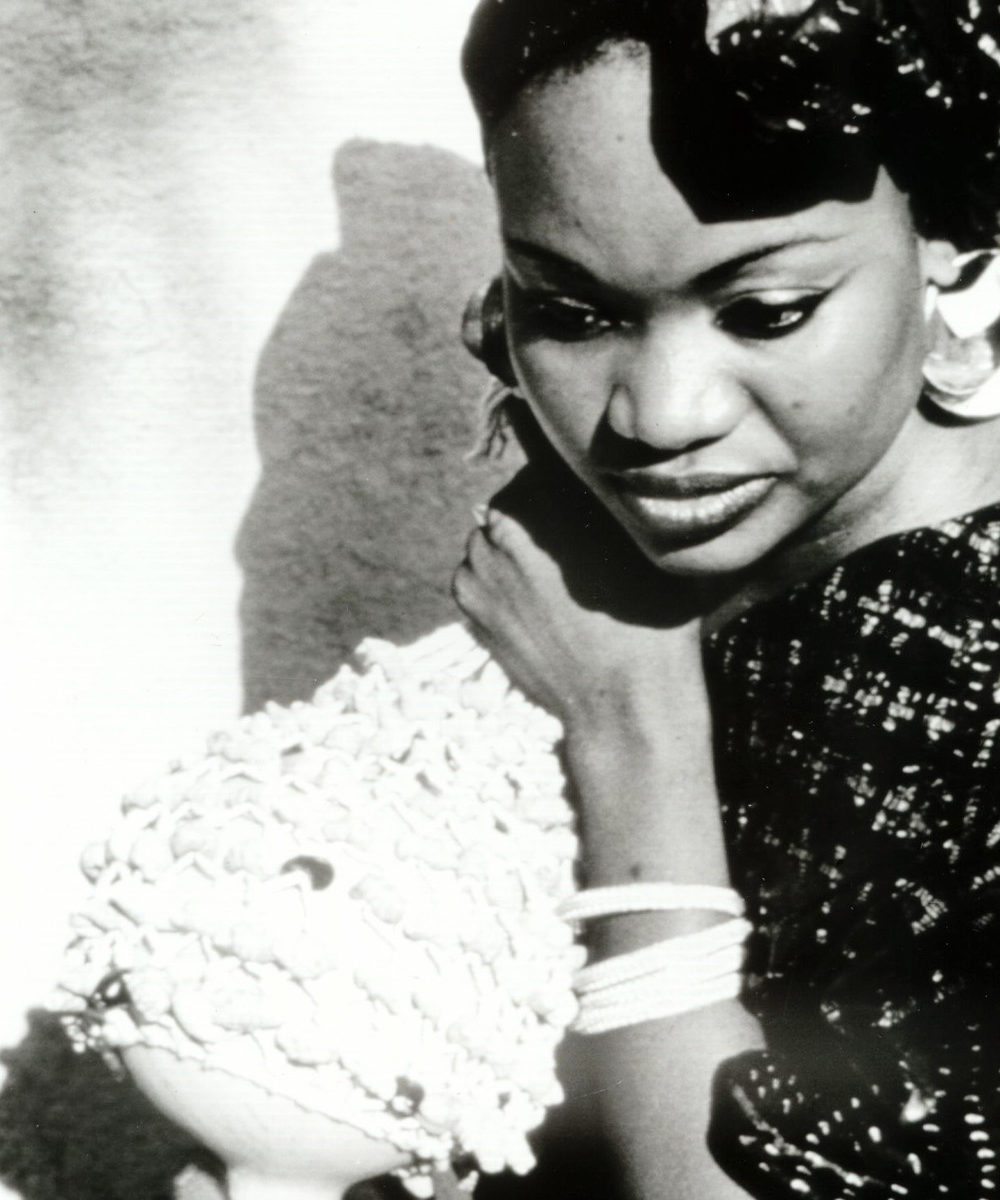 Wayeina can be found on the album Oumou

Oumou Sangaré (born February 25, 1968 in Bamako) is a wassoulou musician from Bamako, Mali, sometime referred to as “The Songbird of Wassoulou.” Wassoulou is descended from traditional hunting songs, and is accompanied by a calabash. Many of Sangare’s songs concern love and marriage, especially freedom of choice in marriage. Her 1989 Moussoulou album was an unprecedented West African hit. In 1995, she toured with Baaba Maal, Femi Kuti and Boukman Eksperyans. Read more on Last.fm