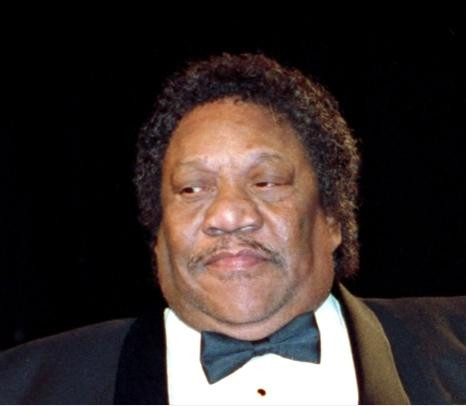 Bobby Bland (known also as Bobby “Blue” Bland) was born 27 January 1930, in the small town of Rosemark, Tennessee, USA. Later moving to Memphis with his mother, Bland started singing with local gospel groups there, including amongst others the Miniatures. Eager to expand his interests, he began frequenting the city’s infamous Beale Street where he became associated with an ad hoc circle of aspiring musicians named, not unnaturally, the Beale Streeters.[5] Read more on Last.fm