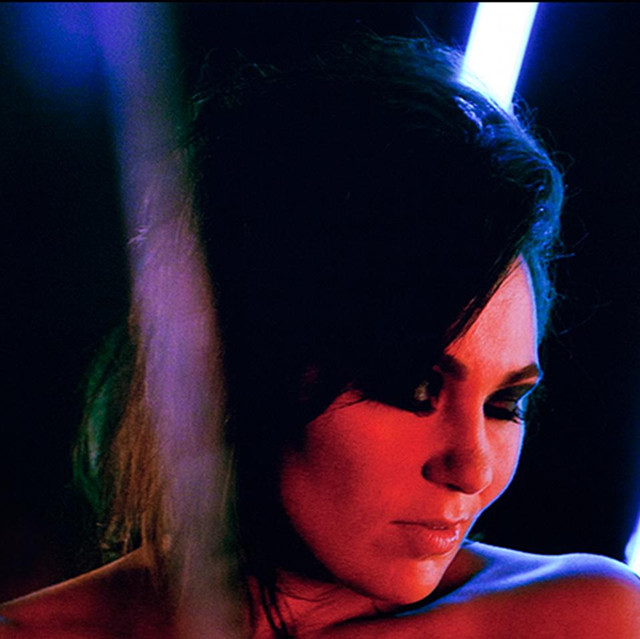 Flight can be found on the album Animism

Tanya Tagaq Gillis (BFA) (sometimes credited as Tagaq) is an Inuit throat singer from Cambridge Bay (Ikaluktuutiak), Nunavut, Canada, on the south coast of Victoria Island. After attending school in Cambridge Bay she went, at age 15, to Yellowknife, Northwest Territories to attend high school where she first began to practice throat singing. She later studied visual arts at the Nova Scotia College of Art and Design University and while there developed her own solo form of Inuit throat singing, which is normally done by two women. Read more on Last.fm