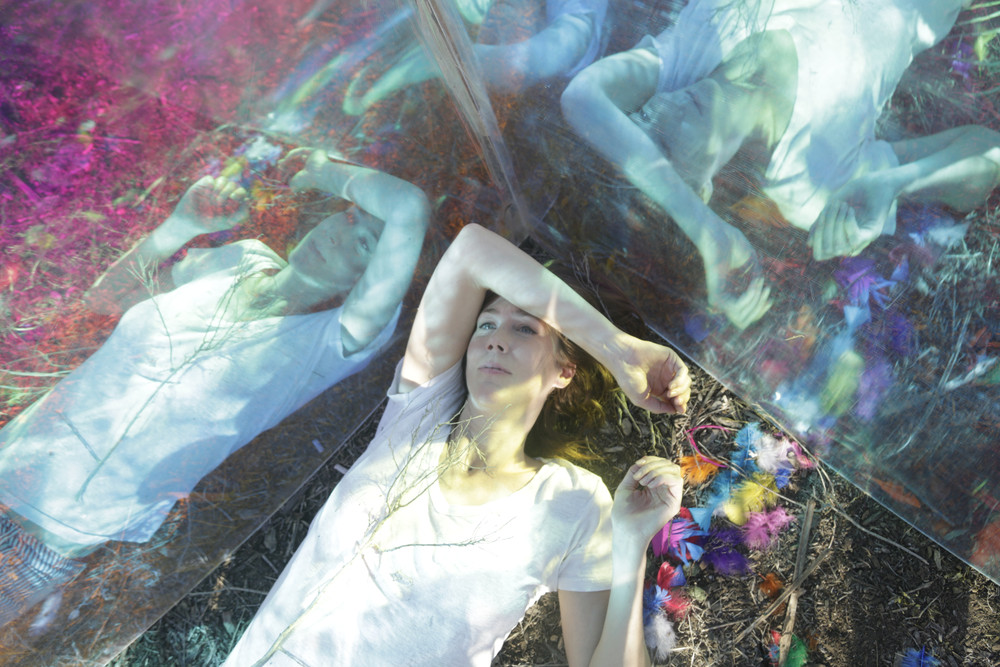 Magpie can be found on the album Sugaring Season (Deluxe Edition)

Beth Orton (born Elizabeth Caroline Orton, 14 December 1970, in East Dereham, Norfolk) is a BRIT Award–winning English singer-songwriter, known for her ‘folktronica’ sound, which mixes elements of folk and electronica. She initially came to notice for her collaborations with William Orbit and the Chemical Brothers in the mid-1990s. However, these were not Orton’s first recordings as she had released a solo album, Superpinkymandy, in 1993. Since the album was only released in Japan, it went largely unnoticed by international audiences. Read more on Last.fm