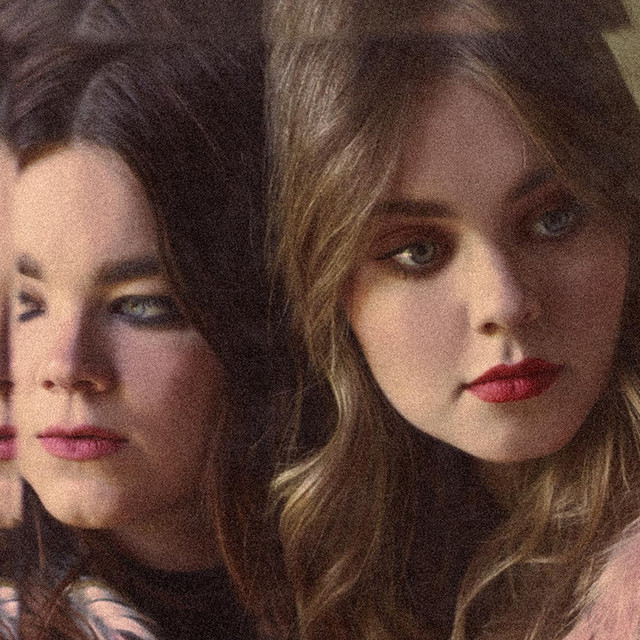 Palomino can be found on the album Palomino

1. Swedish indie/folk duo which consists of sisters Johanna (b. 31 October 1990) and Klara Söderberg (b. 8 January 1993) both from Enskede, Sweden.
The sisters began composing songs in 2007, taking their name at random from an English dictionary.
They began uploading their music to their My Space page and sending their songs to Swedish radio station, this led to live performances and offers from Record Companies. Read more on Last.fm