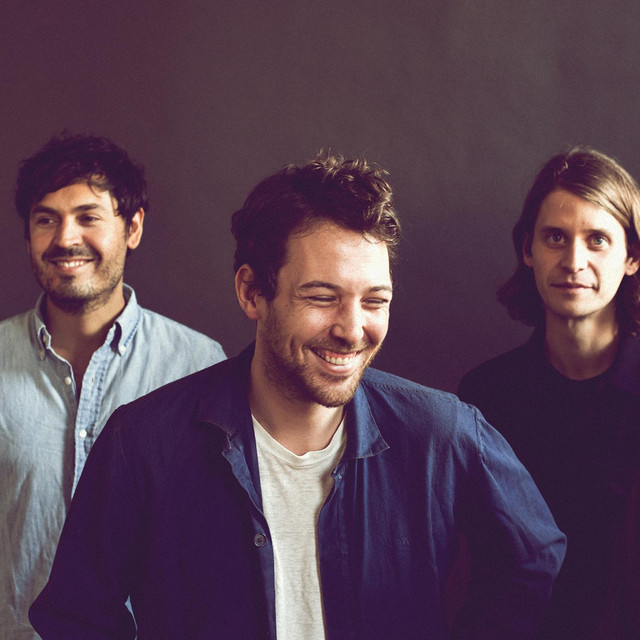 Can I Believe You can be found on the album Shore

Fleet Foxes – "Can I Believe You" (Official Video)

Led by singer-songwriter Robin Pecknold, the band came to prominence in 2008 with the release of their second EP Sun Giant and their debut album Fleet Foxes on Sub Pop. Read more on Last.fm