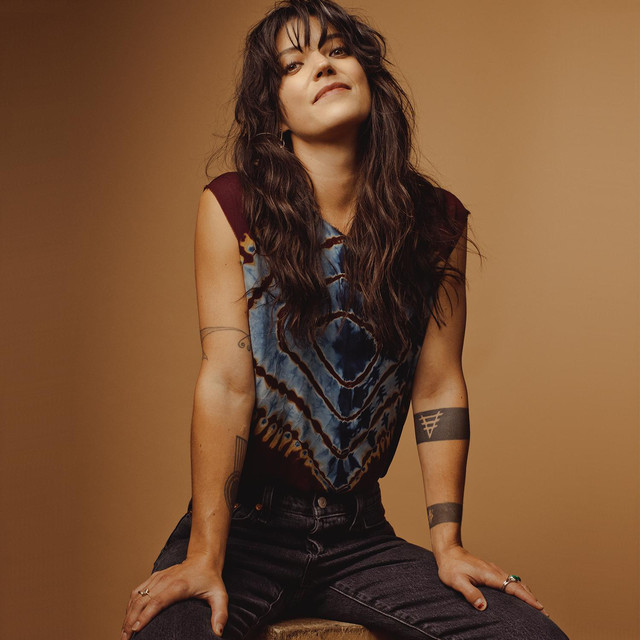 Currently based in Brooklyn, NY, USA, van Etten débuted with single Much More Than That (2007, Abaton Book Company). Her album Are We There was released on 14 May 2014 on Jagjaguwar).

van Etten moved to Tennessee to attend Middle Tennessee State University, where she discovered a variety of influential music. After moving back home to New Jersey, she was encouraged by Kyp Malone of TV on the Radio to pursue a career in music. Read more on Last.fm