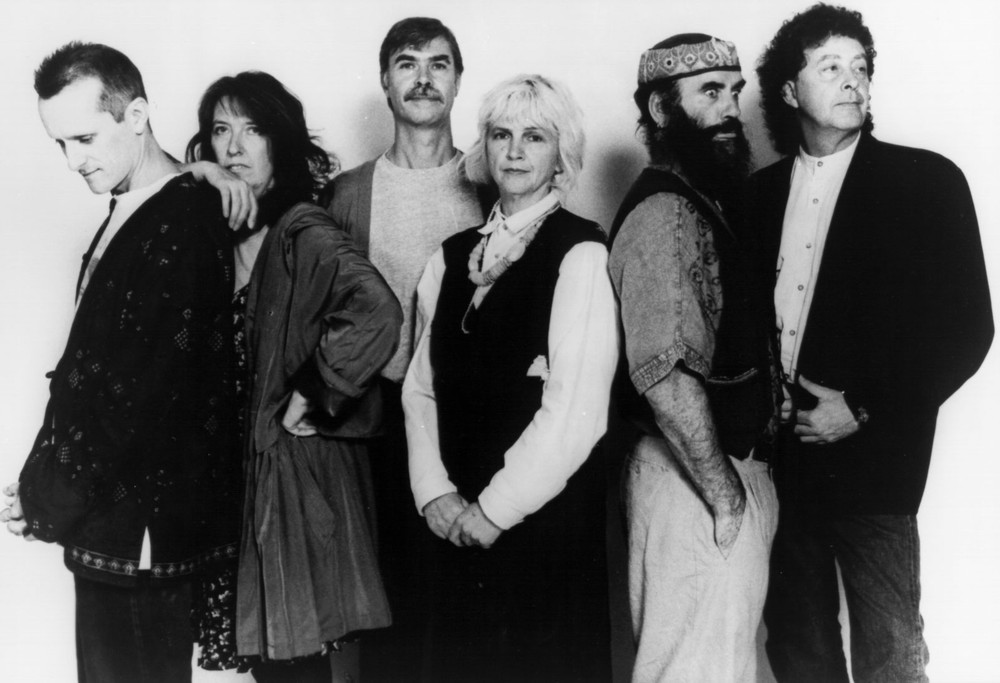 Listen to Steeleye Span – The blackleg miner (02.76 min) on spotify.

The blackleg miner can be found on the album Hark! The Village Wait

Steeleye Span formed in 1969 from members of Fairport Convention and out of the ashes of Sweeney’s Men creating a distinctive fusion of both British folk with electric rock music. The resulting first version of the band was formed by ex-Fairport bassist Ashley Hutchings and built around two pairs of vocalists, Tim Hart and Maddy Prior and Gay & Terry Woods. Rhythm was to be supplied largely by Hutchings’ bass, and without drums.

Tensions between the band grew during the production in 1970 of their first album Read more on Last.fm