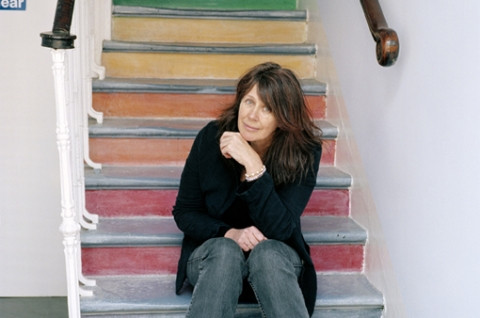 Vashti Bunyan (born 1945 in Newcastle Upon Tyne) is an English singer who, in the mid-60s, was publicized to be the next Marianne Faithfull and the female version of Bob Dylan. In June 1965, under the direction of Rolling Stones’ manager, Andrew Loog Oldham, Bunyan released her first single, the Jagger and Richards penned “Some Things Just Stick in Your Mind”. Several more singles were released in the 1960s to some mild success. She left the music business in 1970, returning to recording and touring in 2002. Read more on Last.fm