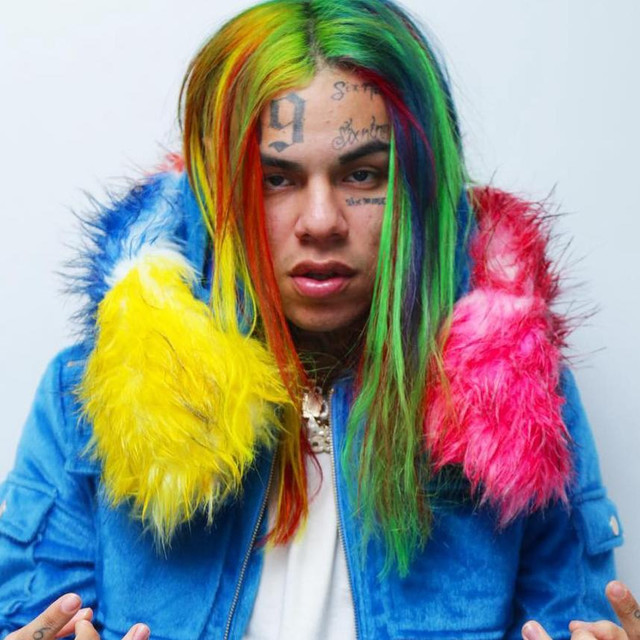 Daniel Hernandez (born May 8, 1996) professionally known as 6ix9ine or Tekashi69, is a Mexican-American rapper who is based in Brooklyn. Hernandez is known for his distinctive rainbow-themed look, tattoos, aggressive style of rapping, public feuds with fellow celebrities, legal issues, and controversial public persona.

Hernandez rose to mainstream fame in late 2017 with the release of his debut single “Gummo”, which was certified platinum by the RIAA. Read more on Last.fm