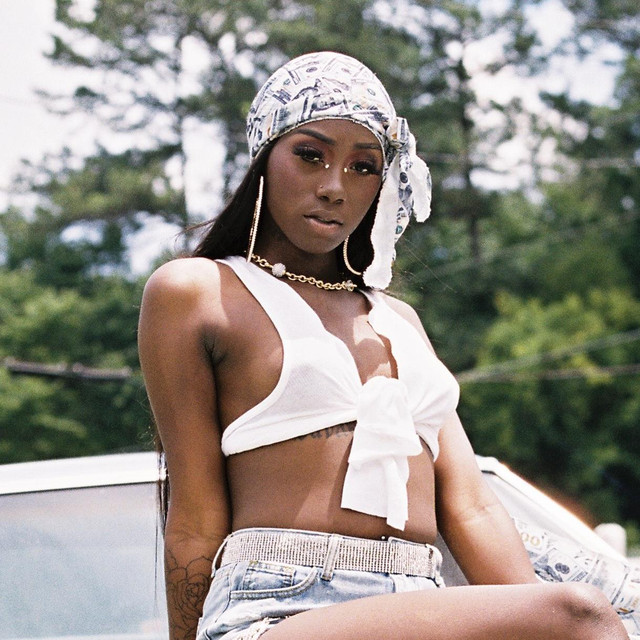 Roaring 20s can be found on the album Roaring 20s

Tamia Carter, known professionally as Flo Milli, is an American rapper from Mobile, Alabama. Her breakout single “Beef FloMix” dropped in October 2018. Other fire tracks include “White Girl Mia”, “She Loves Me Not” and “Not Friendly”.

Flo Milli has been releasing tracks on SoundCloud since 2017. Her track “Not Friendly” picked up momentum but it wasn’t until she dropped “Beef FloMix” in early 2019 that she really gained exposure. The song spawned endless memes and eventually reached number two on Spotify’s Viral 50 in April 2019. Read more on Last.fm