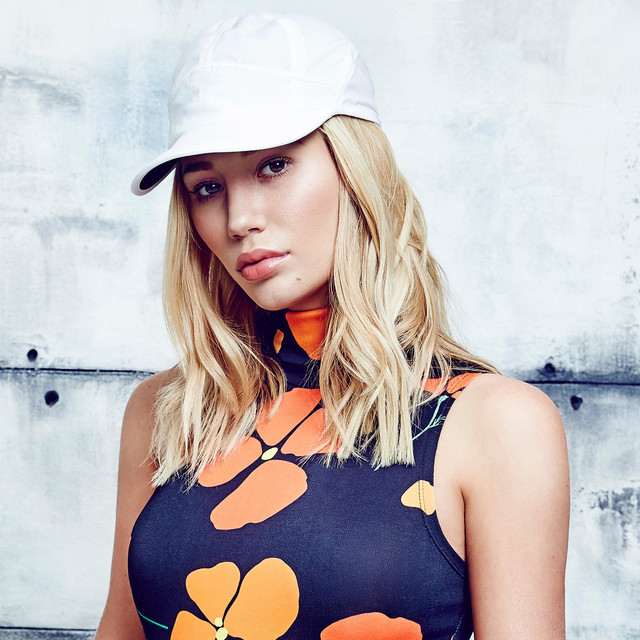 Amethyst Amelia Kelly born 7 June 1990, better known by her rap-name Iggy Azalea, is a rapper, songwriter and model. Azalea began her career when she left her home town in Sydney, Australia, to the United States age 16. She gained recognition for a number of music videos promoting her music. Following this, Azalea signed a record label deal with Grand Hustle in 2012.

Azalea became a globally recognized artist with the release of her debut studio album, The New Classic, in 2014. Read more on Last.fm