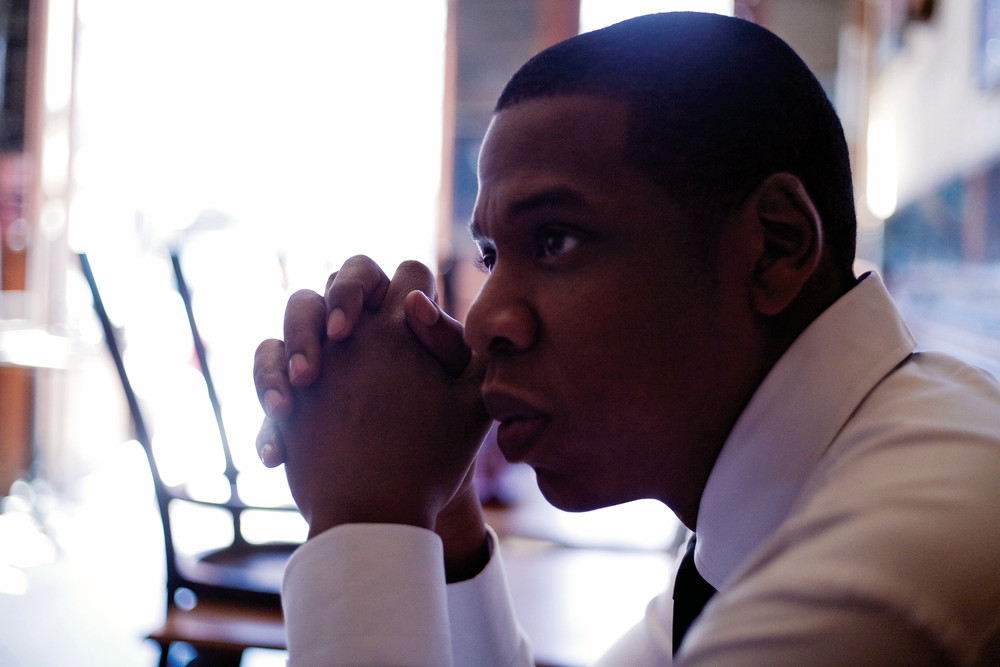 Shawn Corey Carter (born December 4, 1969 in Brooklyn, New York, United States), is an American rapper and former president and CEO of Roc A Fella Records. He is more commonly known by a variety of stage names including Jay-Z, S. Carter, Jigga, Hova, J-Hova, Hov, and Young Hov. He is regarded as one of the most prolific and successful American blend artists of the mid-90s and early 2000s and is known for his use of metaphors, freestyling abilities, word play, flow, and blending of street and popular hip hop. Read more on Last.fm