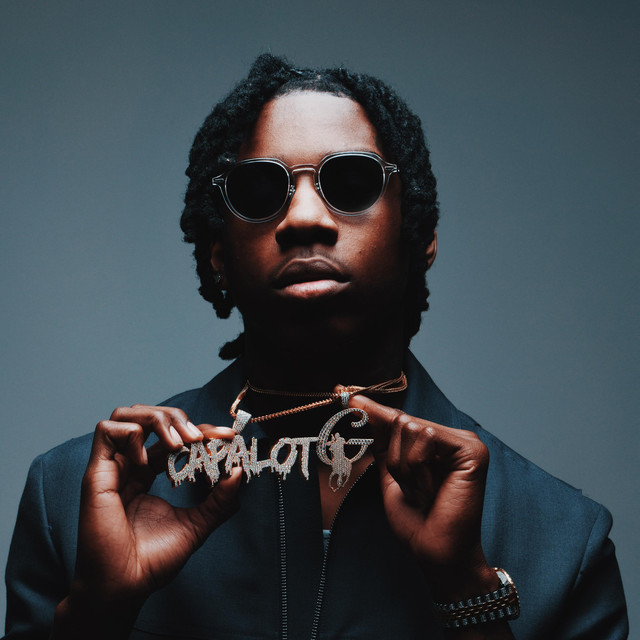 Rapstar can be found on the album RAPSTAR

Taurus Tremani Bartlett (born January 6, 1999), known professionally as Polo G, is an American rapper from Chicago, Illinois. He is best known for his song with Bronx rapper, Lil Tjay, “Pop Out”, which has amassed over 80 million views on YouTube and peaked at number 11 on the Billboard Hot 100.

Polo G was originally known for his Chicago drill sound, but eventually transitioned to a more melodic style. He has been noted for his “vivid and explicit storytelling”; his lyrics often involve tough subjects, including racism and mental health. Read more on Last.fm