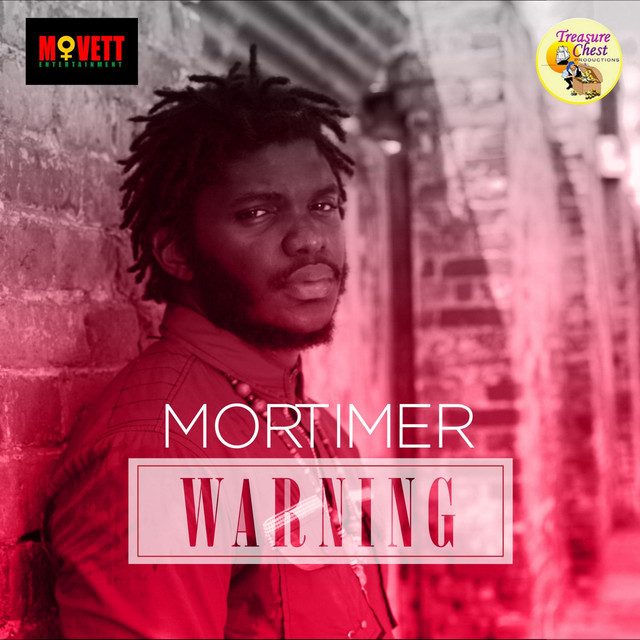 Ganja Train can be found on the album Ganja Train

Despite the reputation surrounding their highly sought-after 1968 LP, New York quartet Mortimer are probably best remembered for their association with The Beatles’ Apple empire. Indeed they recorded a whole album with Peter Asher in 1969 which remains unreleased to this day, largely due to the arrival of Allen Klein at Apple and his culling of several projects.

It wasn’t the first time that Klein had axed the release of an album by the band. In Read more on Last.fm