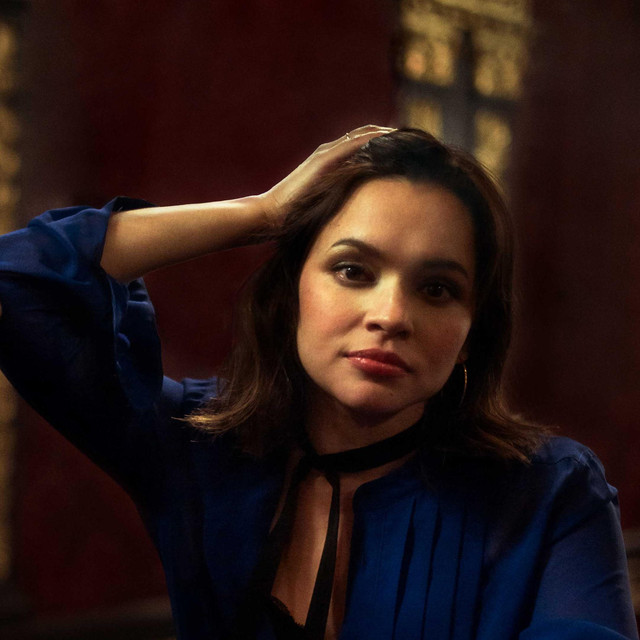 Little room can be found on the album Not Too Late

Norah Jones, born on March 30th 1979 in New York City, is one of the most popular contemporary jazz and jazz-influenced singers of our time. She was a member of Wax Poetic before her debut album Come Away with Me. She can still be heard singing with them on two tracks of their release, NuBlu Sessions.

Her debut album Come Away with Me was released in 2002 and sold 26 million copies worldwide. It won 5 Grammy Awards in 2003.

Her second album, Feels Like Home Read more on Last.fm