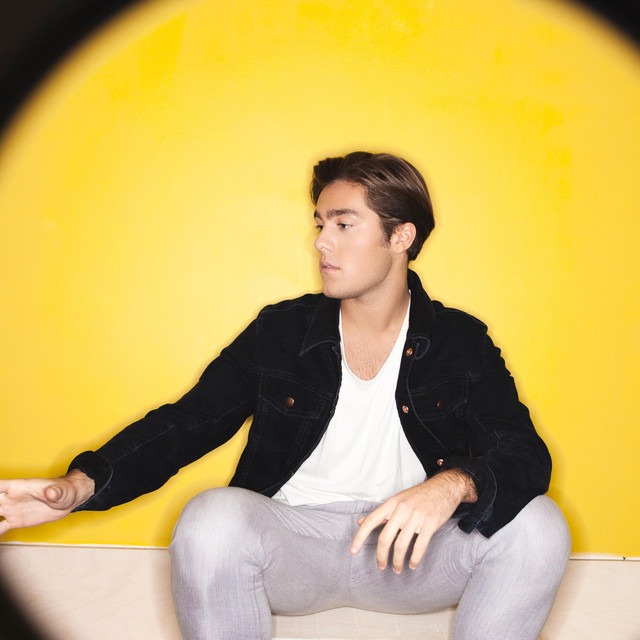 The Dirt can be found on the album The Dirt

Benjamin Daniele Wahlgren Ingrosso, (born 14 September 1997) is a Swedish singer and songwriter. He started his musical career at a very early age, landing the leading role in several musicals at the age of eight. In 2006, he won the Scandinavian children’s song competition Lilla Melodifestivalen with his song “Hej Sofia”.

He won the ninth season of the celebrity dancing TV-show Let’s Dance in 2014, and has competed twice in Melodifestivalen in 2017 and 2018 respectively. Read more on Last.fm