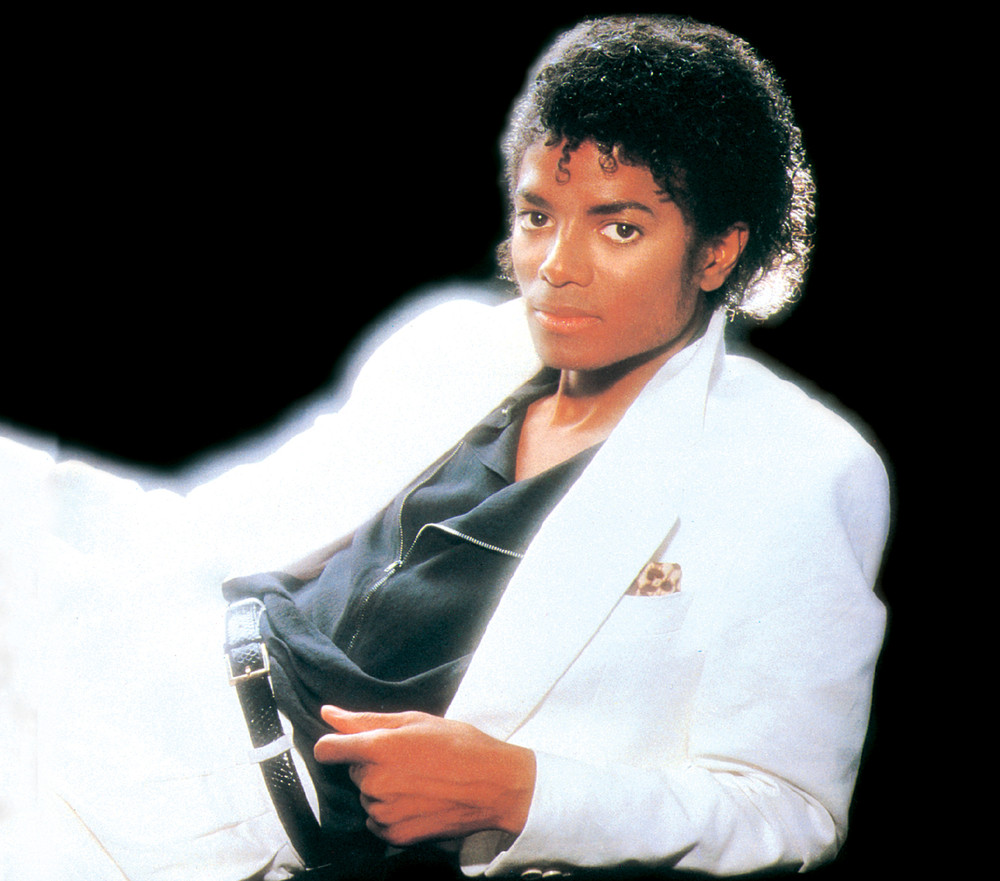 Listen to Michael Jackson – Remember The Time (03.99 min) on spotify.

Remember The Time can be found on the album Dangerous

Michael Joseph Jackson (born August 29, 1958 in Gary, Indiana, died June 25, 2009 in Los Angeles, California), often referred to as The King of Pop, is the biggest-selling solo artist of all time, with over 750,000,000 sales. Jackson is an inductee of the Songwriters Hall of Fame, and double inductee to the Rock & Roll Hall of Fame. His awards include 8 Guinness World Records, 13 Grammy Awards, and 26 Billboard Awards. He is also credited for popularizing many physically complicated dance moves Read more on Last.fm