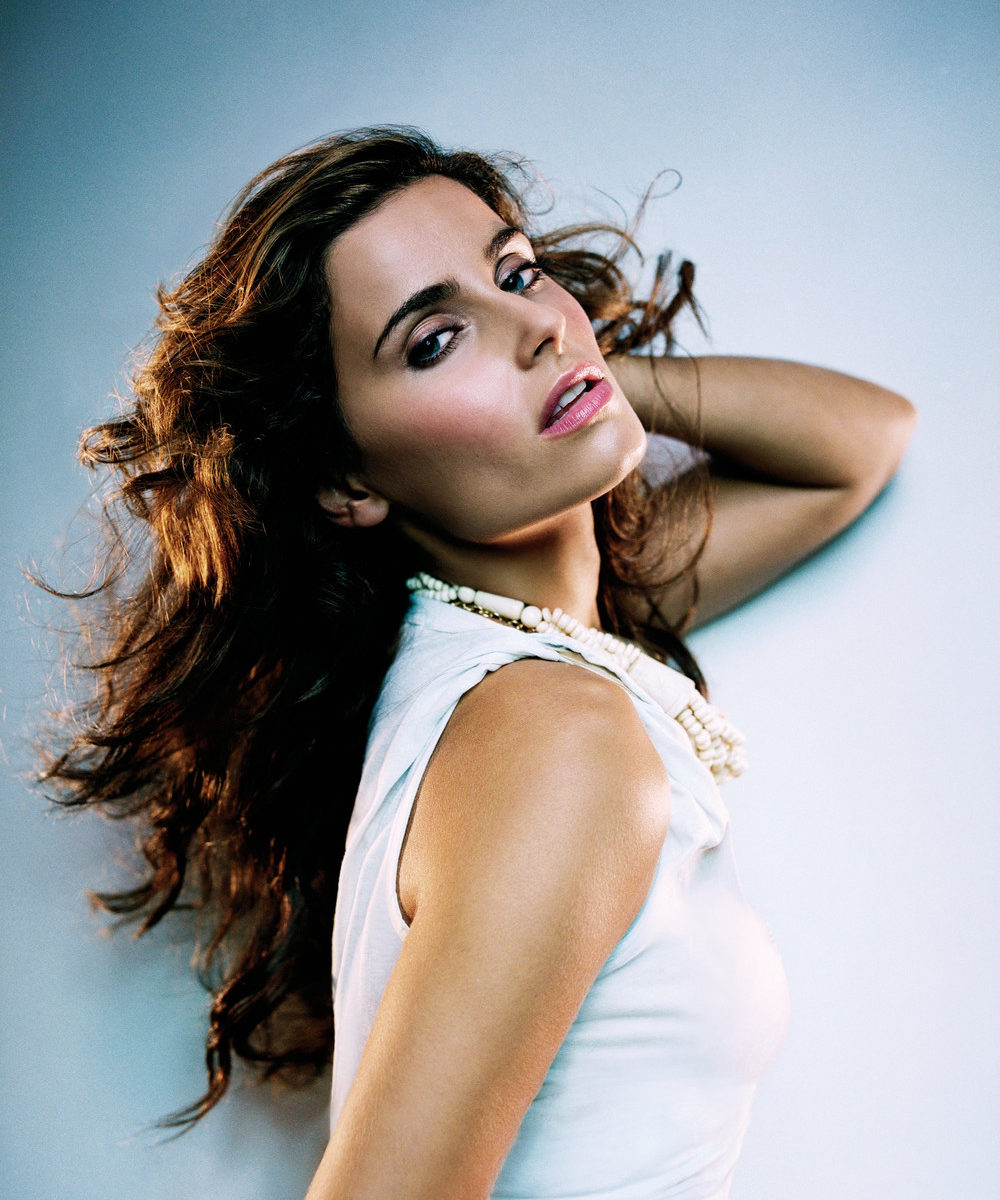 Furtado came to fame in 2000 with the release of her debut album Whoa, Nelly!, which featured her breakthrough Grammy Award-winning single I’m Like a Bird. After becoming a mother and releasing the less commercially successful Folklore in 2003, she returned to prominence in 2006 with the release of Loose and its hit singles Promiscuous Read more on Last.fm