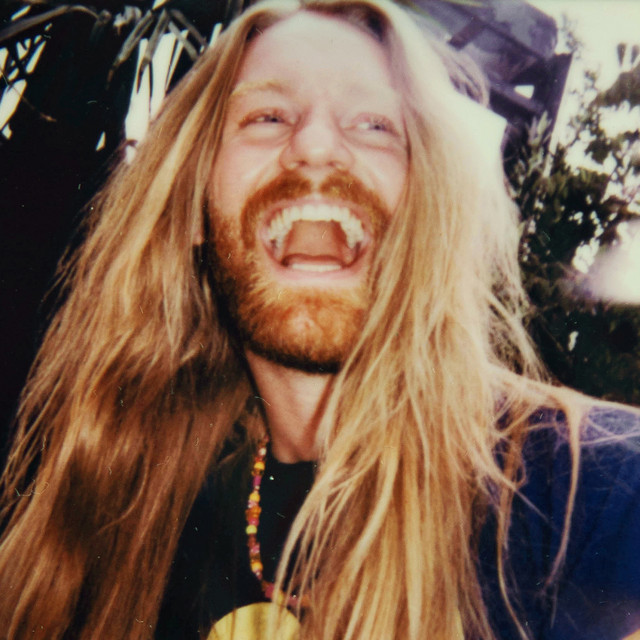 Somebody can be found on the album Somebody

Sam Ryder (born 1989 Maldon, England) is a British musician, who in began working in the music industry as a singer and guitarist in 2009, initially working as a session player for the groups The Morning After, Blessed by a Broken Heart and Close Your Eyes.

After initially going viral in 2019 with “Set You Free”, his cover of the 1990’s hit by N-Trance, Sam Ryder rose to prominence thanks to TikTok, where he started posting a series cover songs in March 2020, during the COVID-19 pandemic. Read more on Last.fm