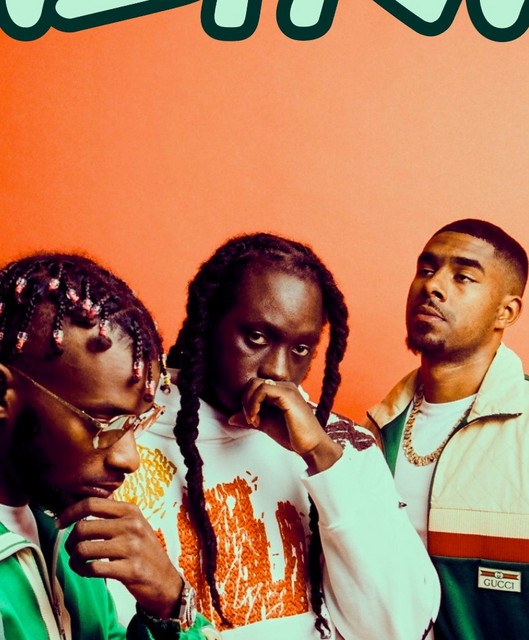 WSTRN is a West London-based collective consisting of Akelle Charles, Haile and Louis Rei. Their debut single, “In2”, was released on 13 October 2015 and peaked at number 4 on the UK Singles Chart. Louis Rei is formally known as LB and is associated with Dappy, Akelle is formally known as A star and is Angels Blood Brother and Haile’s cousin. Haile has featured on many tracks and hit track Nines ,Can’t Blame Me’.