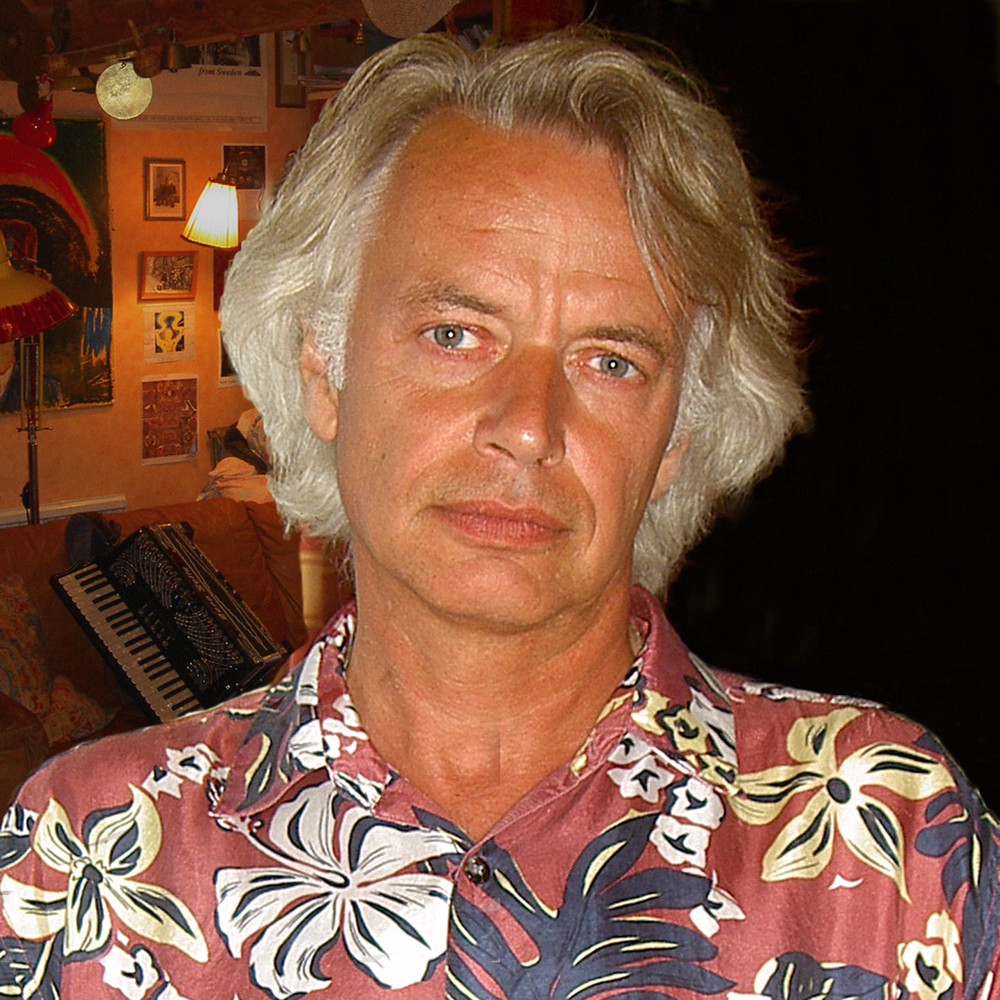 Lars Gustav Gabriel Hollmer (1948 – 2008) was a Swedish accordionist, keyboardist and composer whose work draws on influences ranging from Nordic folk tunes to progressive rock. He has been a member and/or founder of over half a dozen groups, most of whose work has been recorded at The Chickenhouse, his low-tech studio in Uppsala, Sweden. His work with the band Samla Mammas Manna, in the late ’60s-early ’70s and up to 2002 when the reformed group played at the two-day Progfest festival in North Carolina, was and is considered progressive rock. Read more on Last.fm